Martigues (Occitan: Lo Martegue in classical norm, Lou Martegue in Mistralian norm) is a commune northwest of Marseille. It is part of the Bouches-du-Rhône department in the Provence-Alpes-Côte d’Azur region on the eastern end of the Canal de Caronte.

The Greeks arrived mid 7th century BC and found a charming spot the other side of Martigues at St. Blaise and is becoming the main town in the west of the Etang de Berre. This site stands on a hill top plateau, amoungst pine trees and is situated between two peaceful etangs. This idyllic site too had previously been occupied by Celts, but the Greeks ‘kind of took it over’ and it grew and grew, finally becoming a town encompassing 40 hectares. Stone to build the site was chiselled out from the rock along the coast and transported inland. Similarly was stone acquired to built the site of Marseille, 40 kms to the west. The ancient chisel marks are still evident on close inspection. 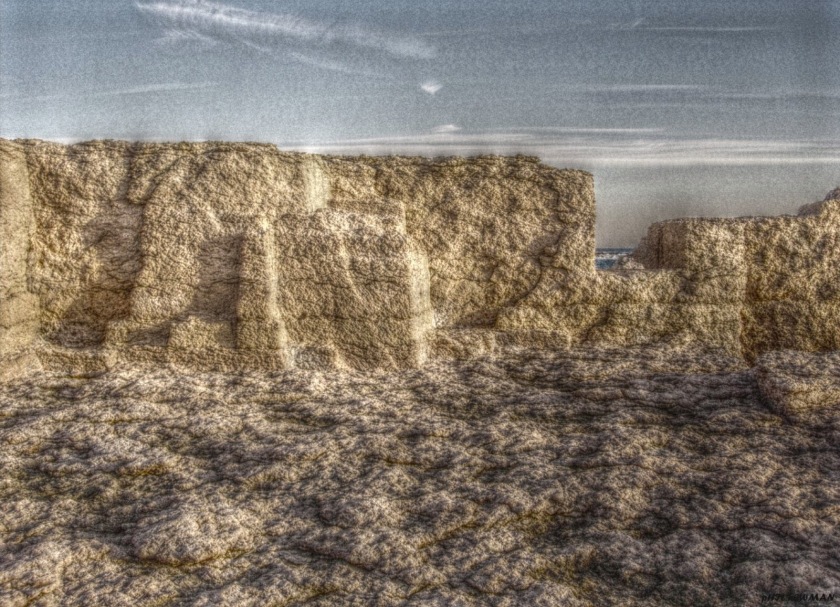 Greeks arrived further south, on the shore of the Mediterranean Sea, form the two villages of Tamaris (-640 to -560) and the Arquet (-625 to -560) on two neighboring headlands. These two villages are home to only the space of a generation or two before being abandoned. The village of Tamaris also presents the remarkable character of being the oldest indigenous urban area of southern France.29. The period also saw the emergence of small villages on especially difficult summits of access such as the oppidum Escourillon or Mourre of Bœu. 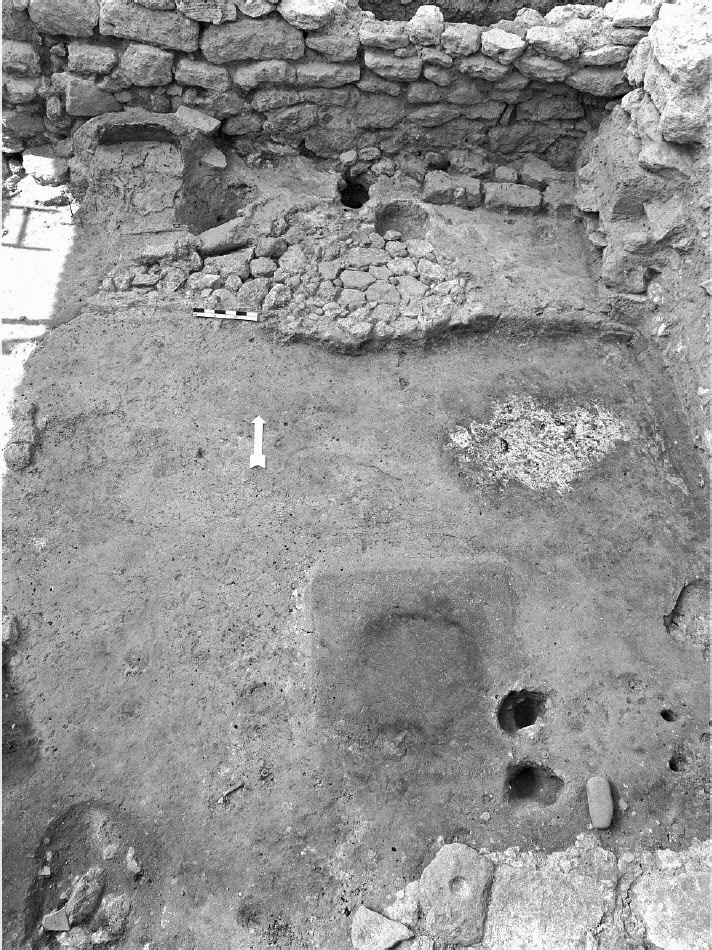 After the coastal stations of Tamaris and Arquet, larger sites begin to appear. Hill St. pierre33 is occupied from 550 BC. J.-C.29. The site will gradually become the most important oppidum avatique and the main town in the west of the chain of Nerthe29. About 475 BC. AD, another major urban center avatique is taking place on the Island. These three centers are experiencing a continuous occupationfor several siècles29. Relations with Marseille are initially relatively peaceful.

Towards the end of the third century BC. AD, the Avatiques thus seem to be the first to have used indigenous writing grecque. However, with the capture of Phocaea by the Persians and the flight of its inhabitants to their colonial possessions, power Marseille has increased significantly. In fact, Marseille has a monopoly on amphora Provencal market. It seems that Marseille has sought to divide the Gauls. However, this does not exclude some direct interventions. In the fourth century BC. BC, the village of Arquet rebuilt close to important careers shaved. The most violent military crisis between Marseille and Avatiques date of -200 to -190 BC period. AD City Island is destroyed, but quickly reconstruite.