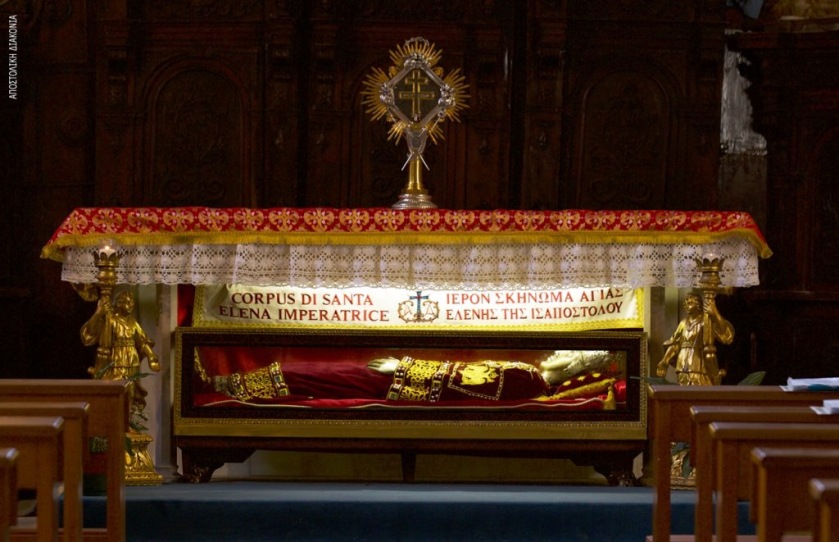 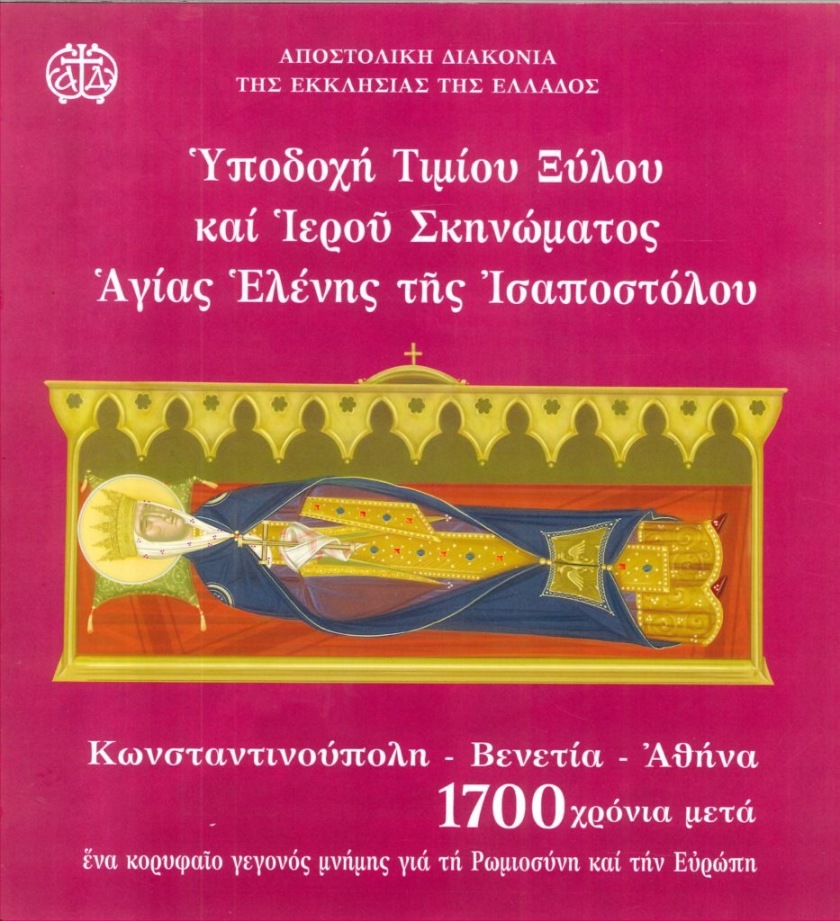 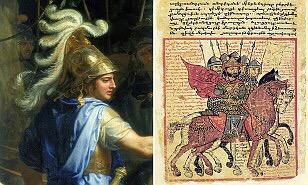 The fabled last will and testament of Alexander the Great may have finally been discovered more than 2,000 years after his death.

A London-based expert claims to have unearthed the Macedonian king’s dying wishes in an ancient text that has been ‘hiding in plain sight’ for centuries.

The long-dismissed last will divulges Alexander’s plans for the future of the Greek-Persian empire he ruled.It also reveals his burial wishes and discloses the beneficiaries to his vast fortune and power. 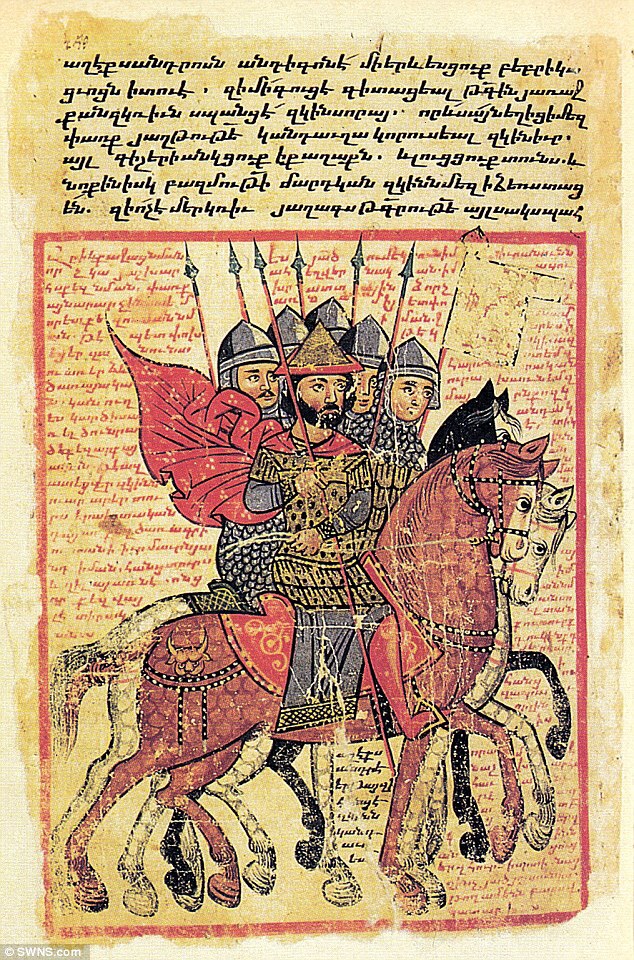 The fabled last will and testament of Alexander the Great, illustrated above, may have finally been discovered. A London-based expert claims to have unearthed Alexander the Great’s dying wishes in an ancient text (pictured) that has been ‘hiding in plain sight’ for centuries. 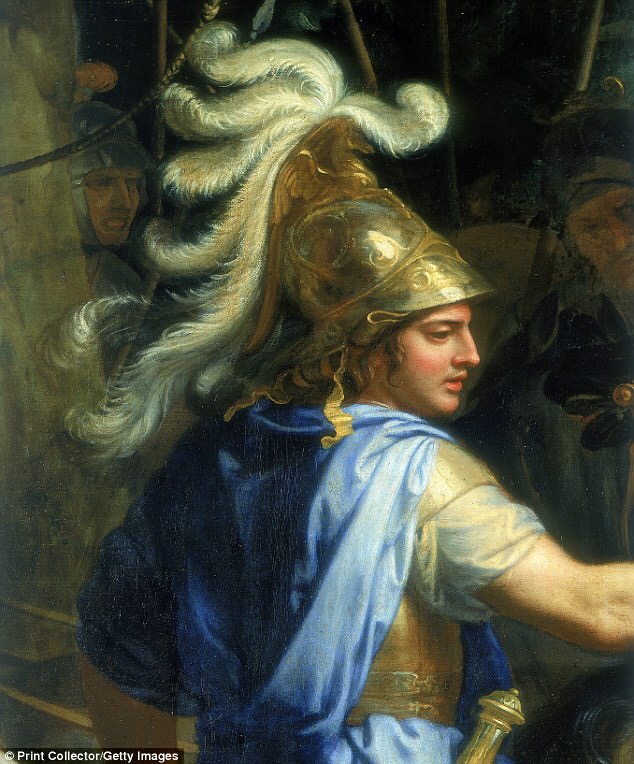 The long-dismissed last will and testament divulges Alexander’s (pictured) plans for the future of the Greek-Persian empire he ruled.

WHO WAS ALEXANDER THE GREAT?

Alexander the Great is arguably one of history’s most successful military commanders.

Undefeated in battle, he had carved out a vast empire stretching from Macedonia and Greece in Europe, to Persia, Egypt and even parts of northern India by the time of his death aged 32. 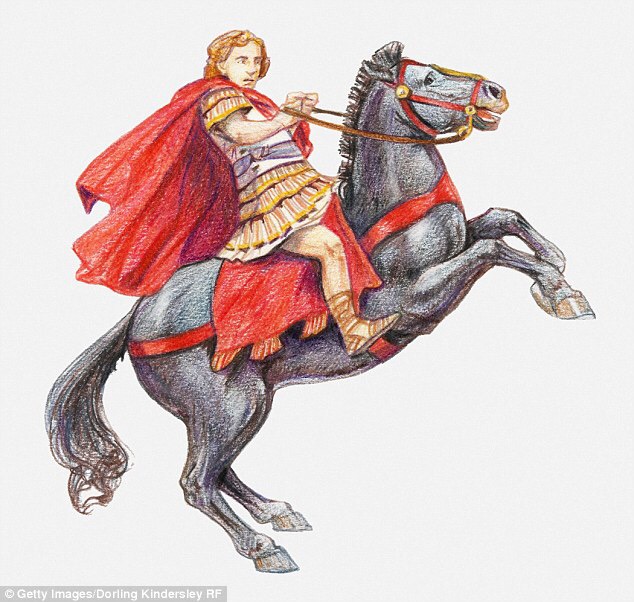 Alexander the Great (pictured) is arguably one of history’s most successful military commanders. Undefeated in battle, he had carved out a vast empire stretching from…

Only five barely intact accounts of his death at Babylon in 323 BCE survive to the present day.

None are from eyewitnesses and all conflict to varying degrees.

According to one account from the Roman era, Alexander died leaving his kingdom ‘to the strongest’ or ‘most worthy’ of his generals.

In another version, he died speechless in a coma, without making any plans for succession. New research suggests this is false based on the fact __

Evidence for the lost will can be found in an ancient manuscript known as the ‘Alexander Romance’, a book of fables covering Alexander’s mythical exploits.

Likely compiled during the century after Alexander’s death, the fables contain invaluable historical fragments about Alexander’s campaigns in the Persian Empire.

Historians have long believed that the last chapter of the Romance housed a political pamphlet that contained Alexander’s will, but until now have dismissed it as a work of early fiction.

The comprehensive study concludes that the will was based upon the genuine article, though it was skewed for political effect. 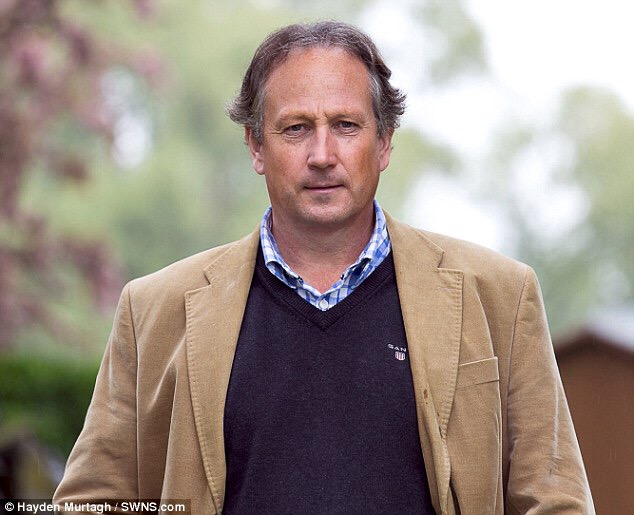 The revelation is detailed in Mr Grant’s new book, ‘In Search of the Lost Testament of Alexander the Great.’ 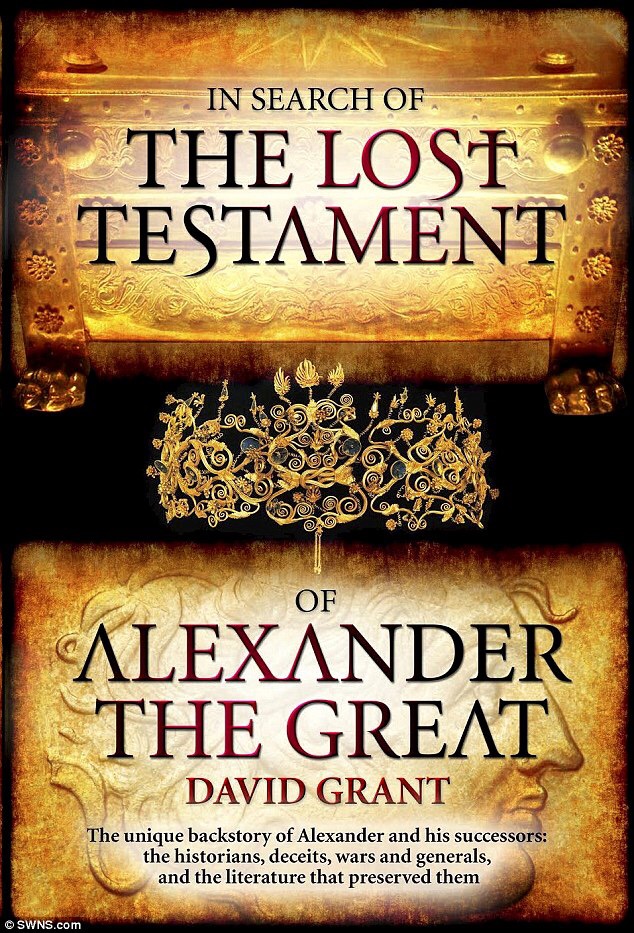 Mr Grant has written a book exploring the mythical leader’s final demands before his death over 2,000 years ago and the resulting skirmish between Alexander’s many military…

He believes that Alexander’s original will was suppressed by his most powerful generals, because it named his then unborn half-Asian son Alexander IV and elder son Heracles as his successors.

Rather than accepting the leadership of what the Macedonians saw as ‘half-breed’ sons, which would have been ‘unthinkable’, they fought each other for power in a bloody period of infighting and civil war known as the ‘Successor Wars’. 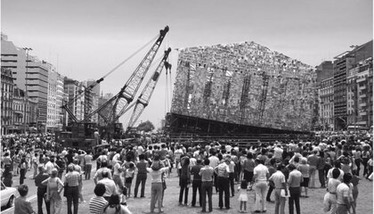 Argentinians look on as Marta Minují’s 1983 Parthenon of books is removed with a crane. The artist will recreate her installation on a grander scale in Germany next year. (Marta Minujín archive)

More than 100,000 books will become a monument to intellectual freedom in Germany next year.

In Ancient Greece, no building symbolized democracy and beauty like the Parthenon, a graceful temple that beckoned to the citizens of Athens from atop a hill. And next year, writes Ellie Diaz of the American Library Association, the ancient structure will take on new meaning when it’s recreated in a public square in Germany—built entirely out of banned books.

The Parthenon of Books is the brainchild of Marta Minujín, an Argentine conceptual artist who is calling on the public to donate as many as 100,000 currently or once-banned books for the installation. When it’s complete, it will be erected in Kassel, Germany’s Friedrichsplatz Park, where Nazi party members burned an estimated 2,000 books on May 19, 1933, during the so-called “Aktion wider den undeutschen Geist” (Campaign against the Un-German Spirit).

Friedrichsplatz wasn’t the only place where books were burned in Germany. Rather, books were collected and turned into burning pyres all over the country throughout May 1933 in a series of actions by right-wing students and Nazi party members aimed at annihilating “un-German” books that contained anti-nationalist, Jewish, or “decadent” rhetoric.

Among the books burned during the so-called “Action Against the Un-German Spirit” were works like Erich Maria Remarque’s World I novel All Quiet on the Western Front and books by Helen Keller, who responded to the act with a blistering letter to the students of Germany. “History has taught you nothing if you think you can kill ideas,” Keller wrote. “You can burn my books and the books of the best minds in Europe, but the ideas in them have seeped through a million channels and will continue to quicken other minds.”

That spirit informs Minujín, who based her project on one of her past installations. In 1983, she built a parthenon of books to mark the fall of Argentina’s dictatorship. At the end of El Partenón de Libros, two cranes tipped the structure on its side and the public was able to take the books. Minujín plans a similar fate for the books in her modern-day Parthenon, though it will contain far more than the original installation’s 20,000 books and will be on display for 100 days starting on June 10, 2017.

“Democracy without books is not democracy,” says Minijín in a statement. The artist is working with professors and university students to assemble a list of currently and once-banned books for the exhibition, which will launch next year as part of documenta 14, an art event that will take place concurrently in both Athens and Kassel. And Americans like Diaz, who heads up the ALA’s Banned Books Week, are already pitching in—the American Library Association recently donated novels by Phyllis Reynolds Naylor and Jeff Smith to the cause along with Two Boys Kissing by David Levithan, which has been on the list of most-challenged books for two years despite being long-listed for a National Book Award.