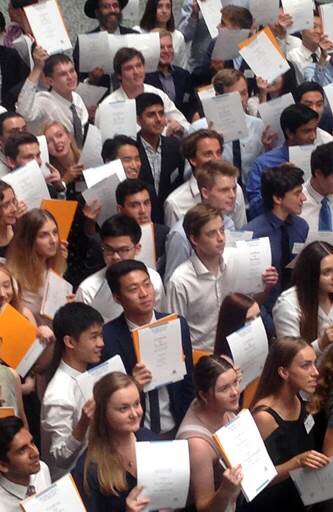 THE top achievers for the HSC have been announced across 74 schools.

One hundred and twenty nine First In Course certificates were handed out this afternoon, with 34 going to government schools and 40 going to Catholic and Independent schools.

Eleven students from the Parramatta and Cumberland areas placed first in the state in an HSC subject.

Jamie Lipsham, 18, from Cerdon College in Merrylands, took out first in entertainment industry examination, which she said has helped her realise what she would like to study after high school.

“I want to study a double degree in sound design when I go to university, so having this course available has meant I could see what it was like, and I really liked it.

“I was so stocked when I found out I was first,” she said.

“I think a lot of the students would say that having a fun class, with great teachers helps get good results, that’s what happened for me.”

“It feels like a weight off my mind,” Jimin said.

“I can say that I did my job for my school and my teachers by doing well.” 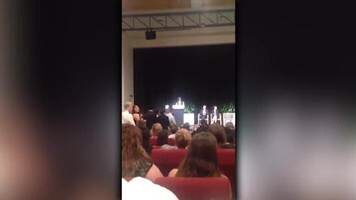 Faces of the future. Some of the 129 students who topped their subjects in the 2016 HSC course.

Other top students include Alessandro Sobral, first in studies of religion 1 from Parramatta Marist; Cindy Li, first in English as a second language from Carlingford High School and Maryam Mehrabani, first in Persian background speakers from Arthur Phillip High School.

Education Minister Adrian Piccoli said: “This is a proud day for all the students who archived a First in Course result, as well as for families and their teachers,” he said.

“It is an incredible achievement.”

He used the opportunity to point to reforms being introduced from next year which will require Year 9 students to achieve a Band 8 in NAPLAN to be able to sit the HSC.

“It’s always about preparation, can we help students be better prepared for their HSC … Yes we can,” he said.

“It’s about making sure students have the fundamentals in early high school, if you have that preparation right … The stress on you is going to be less.”

The top achievers for the HSC have been announced across 74 schools.

One standout was 16-year-old Finnegan Waugh who sat the HSC maths exam in Year 11 and managed to top the subject.

“Throughout the course Finn was always humble, polite, hardworking and generous to his peers,” his teacher Magdy Habib said. 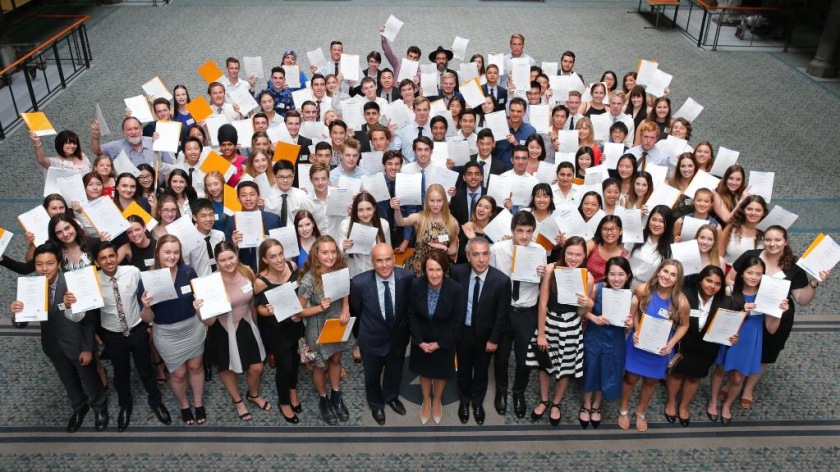