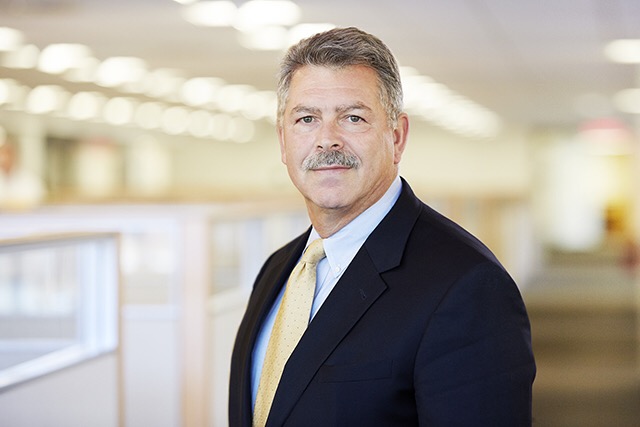 The Eastern New York Youth Soccer Association (ENYYSA) is very pleased to announce that Dinos Iordanou has been inducted into the Eastern New York Soccer Hall of Fame. The induction ceremony took place at our 2016 Holiday Party on December 4 at Marina del Rey in the Bronx.
Born on the island of Cyprus, he came to the United States in 1969. With an uncle in Astoria providing the roof over his head, Dinos’ first job was pumping gas at a Shell station. He also washed dishes in a nursing home, drove a cab and worked as a cook.

“You’ve got to earn your way through school and get on,” Dinos said. With his father’s voice in his head, he moved on and stayed on track, playing soccer and graduating from New York University with a degree in aerospace engineering.

His first career stop was Pratt and Whitney, then the AIG Insurance Company for 10 years, then to CV Starr which was part of AIG, where he was a partner. He later went on to Berkshire Hathaway, and today is the CEO of Arch Capital Group.

He has been active with the Pancyprians since the beginning, helping to found the association in 1975, and he is one of their lifetime Trustees, continuing to be active. His brother Michael is the head of its athletic division and his brother George is the Vice President of the soccer club.

“I played for their soccer team when I was young,” he added with pride, winning three US Open Cup titles and three Cosmopolitan Soccer League championships with the New York Pancyprian Freedoms in the late 1970s and early ‘80s. He also played professionally in Cyprus.

The Upper Brookville resident is also founding member of FAITH, a charitable organization for the advancement of Greek-Americans in Education. He is a Trustee for the Holy Child Academy, Our Lady of Mercy Academy, Roosevelt University and the College of Insurance.

His children all grew up in Eastern New York’s Olympic Development Program (ODP). Tina just concluded her collegiate career as a starting player at the University of Virginia while Danielle played at Northwestern and Alexandra went to William & Mary.

Dinos has been involved with Eastern New York’s soccer programs for the past decade and has graciously donated nearly $500,000 to our organization during this time. Congrats to our newest Hall of Famer, Dinos Iordanou.

With over 100,000 youth soccer players––both boys and girls––and more than 25,000 volunteers, the non-profit Eastern New York Youth Soccer Association (ENYYSA) stretches from Montauk Point, Long Island to the Canadian border. Members are affiliated with 11 leagues throughout the association, which covers the entire state of New York east of Route 81. ENYYSA exists to promote and enhance the game of soccer for children and teenagers between the ages of 5 and 19 years old, and to encourage the healthy development of youth players, coaches, referees and administrators. All levels of soccer are offered––from intramural, travel team and premier players as well as Children With Special Needs. No child who wants to play soccer is turned away. ENYYSA is a proud member of the United States Soccer Federation and United States Youth Soccer Association. For more information, please log on to http://www.enysoccer.com/, which receives nearly 300,000 hits annually from the growing soccer community.