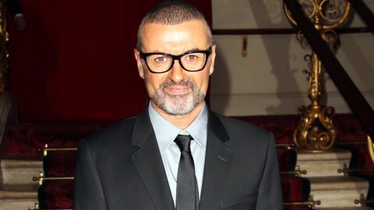 George Michael has apparently left behind a wealth of material (Picture: Getty Images)

The 80-minute video, which was never officially released, starts with Michael arriving at an LA studio with his partner Anselmo Feleppa.

Feleppa passed away in 1993 after a brain haemorrhage.

Trojan Souls was a musical project Michael started with childhood friend Andros Georgiou, who does some of the filming for the newly-uncovered video.

The album was due to be released on their joint record label Hardback in 1993; they’d later start the label Aegan which released Michael’s Older album in 1996.

Michael reportedly pitched Trojan Souls to Sony and recorded the album between 1991 and 1993 during his legal fight with the label. He mentions in the video that the record was due to come out on Warner Brothers.

George Michael has reportedly left three albums of unreleased material in his vaults following his death.

The beloved singer-songwriter died aged 53 after being found by boyfriend Fadi Fawaz on Christmas Day, and while he was set to release an album next year with producer Naughty Boy, apparently the 80s icon was sitting on a wealth of unreleased material elsewhere.

According to the Daily Mirror, George had three albums which had been shelved following his perfectionist frustrations with the music, and they had working titles of Trojan Souls, Extended Plaything and White Light.

The latter was the name of a single George released back in 2012 which was never followed up by an album, and was also performed at the London 2012 Olympics closing ceremony.

Work on Trojan Souls apparently started back in the 1990s, and featured vocals from the likes of Stevie Wonder, Sade, Seal, Bryan Ferry and Janet Jackson, but was also never finished despite some tracks leaking online. 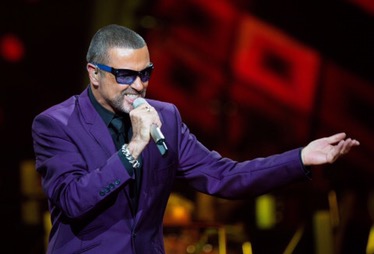 Fans potentially hoping to hear the unreleased tracks however might be disappointed, after former Wham! bandmate Andrew Ridgeley said releasing the material would be inappropriate.

Following his death, partner Fadi posted a link to unreleased track This Kind Of Love, which was produced by Sir Elton John.

The exact cause of George Michael’s death is yet to be determined, with speculation pointing towards suspected heart failure.

In 1993 GM was working on an album that seems largely a duets project. I recall seeing this talked about on the early internet but then evaporating. Here’s the track list.