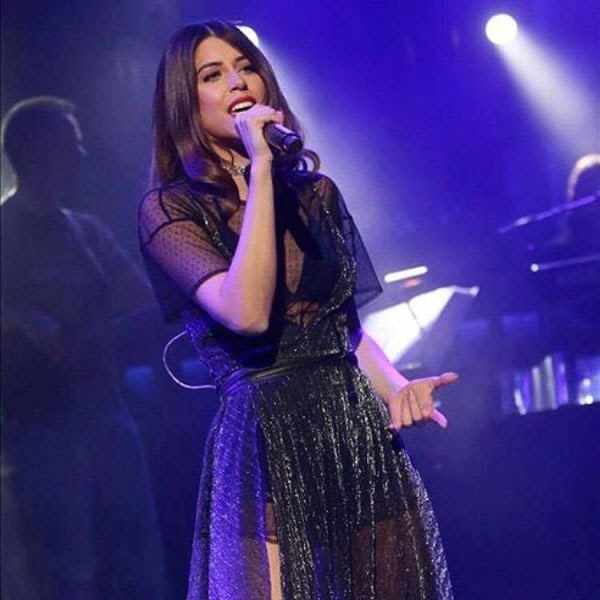 The even better news — they’ve announced that Demy, fan favourite and Greece’s two-time wiwivision representative, will represent them in Kyiv! Broadcaster ERT officially confirmed the news today after her selection was reported in news earlier today.

It seems many of the rumours over the last few weeks had some truth, too. A few weeks ago, reports suggested a video-clip national final would take place. This would be between Demy and the group Stereo Soul, with the two acts fighting for thr ticket to Kyiv.This seems to be what will happen after all, except Demy will be the only candidate. This means that the public will get to decide which song she will sing in Kyiv, according to ERT’s official press release. Demy has three English language songs which she will perform in the national final. The winning song will be selected by 100% televote.

Another rumour was that Demy has been working with Eurovision giants Dimitris Kontopoulos and Fokas Evangelinos. The duo have been involved with plenty of top-10 entries, including Sergey Lazarev and Helena Paparizou.

Once again, that has proved to be correct. The press release states that Kontopoulos has written all three national final songs for Demy, while Evangelinos will take care of the staging. We get the feeling this could be a Greek dream team!

It seems ERT have learned from their mistakes and want to get their Eurovision glory back. With Demy they’ve got a great, popular young singer and a strong team behind her. Greece are sending out the message — they want their Eurovision crown back!

So what do you think: is Demy a good choice from Greece? Do you think that Greece can make it two wins in a row in Kyiv? Let us know in the comments section below!